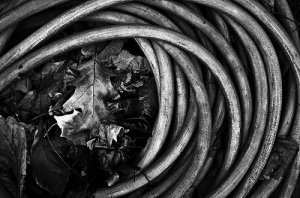 Usually when I walk, I prefer to walk in silence. I used to always listen to NPR podcasts. Actually, I still do – when I am cleaning the house or on a long road trip, but when I walk, I tend to like it quiet. I do use the RunKeeper app, so every five minutes or so I hear the time and distance I’ve walked, but sometimes, even that is too much.

I love all the songs on the album, but seem to become fixated on different ones. At first it was Banjo. I must have listened to it a half dozen times in a row when I first bought it. Now I can’t get Going Home out of my head. I am particularly captured by one set of lyrics:

He will speak these words of wisdom
Like a sage, a man of vision
Though he knows he’s really nothing
But the brief elaboration of a tube

It’s that last line that gets me: the brief elaboration of tube. I read an article awhile back, a science article, where the author said something similar: that when you get down to it, humans are just basically walking tubes. For some reason, that stuck with me. Perhaps it has been on my mind lately because my Mother’s health issues revolved around that particular system – she had holes in her esophagus. She was a leaky tube.

What we all want, according to Maslow.

There is also something a little humorous about it – thinking about humankind as being like overly elaborate scrunched up straw wrappers. And, I guess that gives me a little hope. I have to say, I am really sick of people right now. Not friends, family and loved ones, but the universal people. I am sick of the political wrangling, the war, the violence, the deaths. It all seems so pointless. It is like the whole world has slipped off its moorings. When you get down to it, almost everyone wants the same things. All over the world, most people just want to wake up in the morning feeling safe, hug their loved ones, do meaningful work, and then be able to go home to a place of their own. All this pain and anguish, wars and fighting – it all seems so… ridiculous.

I admit, I have lost faith in humankind. I am not a pessimist. My usual feeling is that “things will work out, they always do.” But I can’t say I feel that way about humankind. There is still goodness in the world, I know that. I still love my individual life and the people in it, but I don’t have much hope for us as a race. That is why I like thinking of us as just elaborations of a tube.

Okay, technically all mammals, fish, birds, amphibians, reptiles – they are all just tubes too, but I don’t think the planet is going to hell in a handbasket because of tribal warfare between raccoons or dust mites. I used to think that we could solve anything, fix any problem. I don’t think that anymore. Now, I just hope that when humankind has run its course, we haven’t completely messed up things so badly that they can never recover.

Mother Nature is pretty fierce, and I still have faith in her.

He will speak these words of wisdom
Like a sage, a man of vision
Though he knows he’s really nothing
But the brief elaboration of a tube

Going home
Without my burden
Going home
Behind the curtain

Going home
Without the costume
That I wore 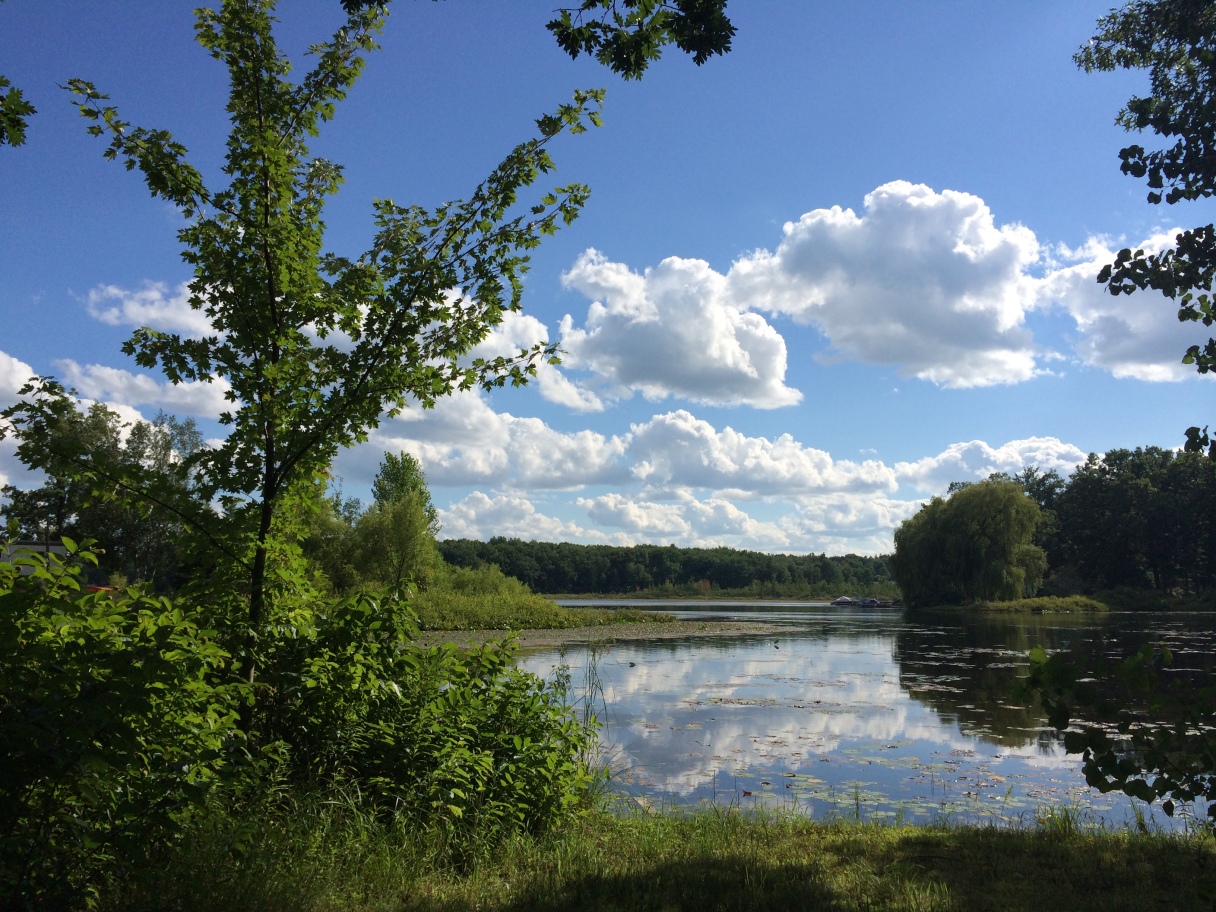 These are quickly becoming good friends.